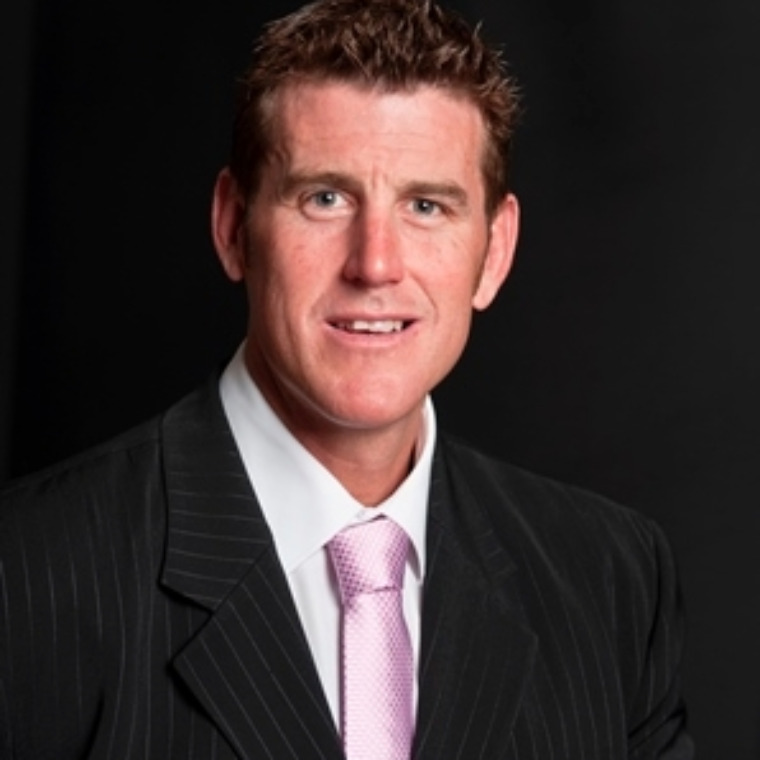 Ben Roberts-Smith served with distinction in the Australian Army and Special Air Service Regiment. His service included operational deployments to East Timor, Fiji, Iraq, and Afghanistan. He is a recipient of the highest award in the Australian military honours system, the Victoria Cross for Australia, awarded in 2011 for the most conspicuous gallantry in action in circumstances of extreme peril in Afghanistan. Ben was also awarded the Medal for Gallantry in 2006 and the Commendation for Distinguished Service in 2013.

Since retiring from the Armed Forces, Ben has been a leading strategic advisor to Government and industry on a broad range of defence, security and personnel issues. Recently, Ben was appointed to a full time, corporate management role with the Seven Network.

Ben is currently studying towards a Masters of Business Administration at the University of Queensland. He has an Advanced Diploma in Management and Diploma in Government and Government Security. He is a Graduate of the Australian Institute of Company Directors (GAICD) and a Fellow of the Australian Institute of Management (FAIM). Ben is Patron of the White Cloud Foundation who assist suffers of depression and also of the Wandering Warriors who support current and ex-servicemen. He is a National Ambassador for Legacy.