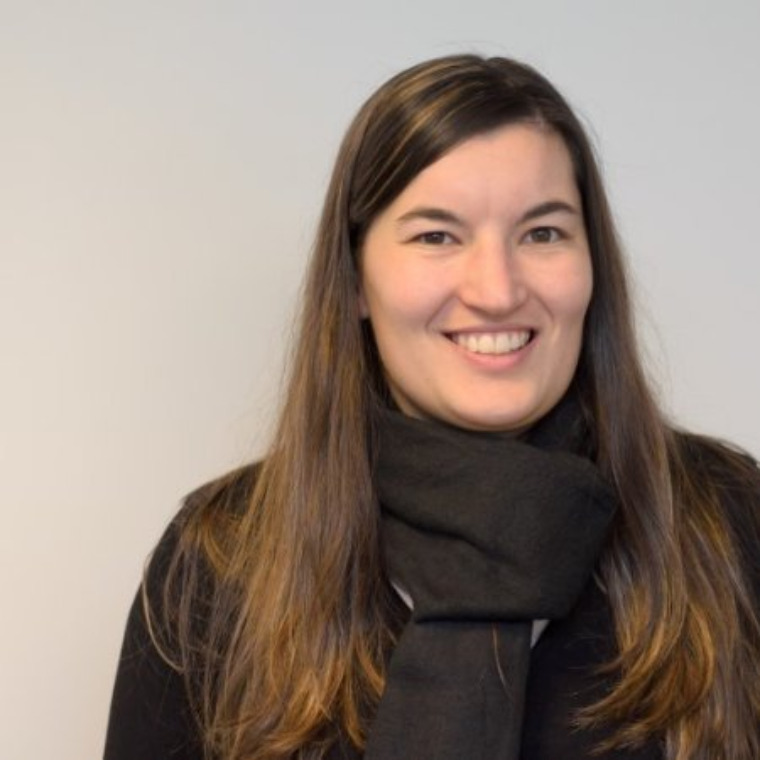 South Australian of the Year Finalist 2015

Andrea Boyd is a Eurocom who talks to astronauts in space as a dayjob: the only Australian on Earth in the International Space Station Flight Control Team! She studied Mechatronic Engineering at The University of Adelaide, spent Yr11 on exchange in Italy and a part of her university in South Korea. Andrea first worked on lots of automation projects all over Australia based out of an Adelaide engineering office and then flew to work by plane every few days to go underground in the middle of the outback and make everything work smoothly at Australia's biggest mine!

As a school student in Adelaide she dreamed of somehow working for Flight Control on the International Space Station and made a plan to live that dream. She's a South Australian of the Year Finalist for 2015 and along the way lived, worked and studied in over 65 countries, sailed for a year on a ship in the Atlantic Ocean, taught basketball on the Black Sea, was a teacher at the South Australian Space School and National Space Camps, completed Space University in Russia, Space Station Design Workshop in Germany, MARS2013 Analogue in Morocco/Austria and helped with World Space Week. Anything is possible for Aussie students and the sky is definitely not the limit!