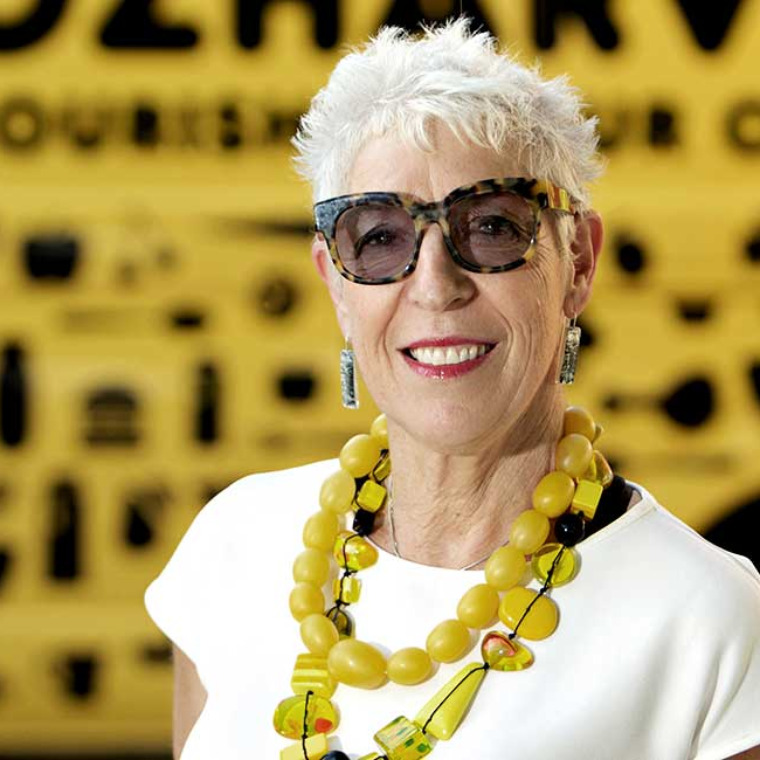 Ronni Kahn is the founder of OzHarvest, a service that collects and delivers surplus food to charities. She ran an events production business and reached a point in her life that she wanted to make a significant difference to society. Horrified by the amount of leftover food that was thrown out at events, she began driving it to a hostel rather than let it go to waste. She knew there was much more that could be done, and realised that this was the opportunity she was looking for. In 2004, OzHarvest was born.

In 2010 Ronni was named Australia’s Local Hero as part of the Australian of the Year Awards announced at Parliament House, Canberra. Ronni has been a NSW Australia Day Ambassador for three years, was a finalist in two categories of Telstra Business Women’s Awards 2008 and was the recipient of the Vodafone World of Difference Program in 2009.