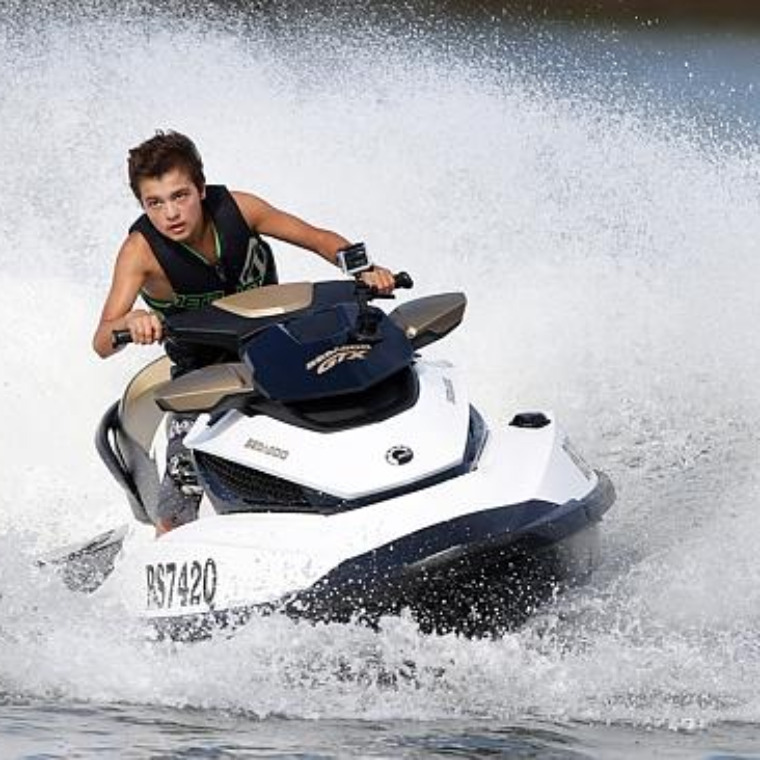 Coen Ashton has Cystic Fibrosis and insulin dependent Diabetes. He has spent a third of his life admitted to hospital receiving intravenous antibiotics. At the age of 13 and needing a double lung transplant to save his life, he decided he was going to jet ski the 2000km Murray River to raise awareness of organ and tissue donation. It took him 7 weeks due to his health and the hours of treatments he needed every day. Along the way he signed 1000 new names to the Australian Organ and Tissue Donor Register and received national media attention. He received The Pride of Australia medal for his achievements.

After 13 months on ‘the list’ and about to be placed on life support Coen got the call that saved his life. A set of adult lungs were cut down to fit into Coen’s small frame. Coen was in the Intensive Care Unit for 6 weeks. In February 2014 he jet skied back up the Murray River this time in 7 days to prove the difference a transplant can make to someone.

Coen is a 17 year old compelling speaker who is of similar age to his audience making a connection as an equal. Listen to him speak, see the story unfold and prepare yourself for a different way of seeing life.