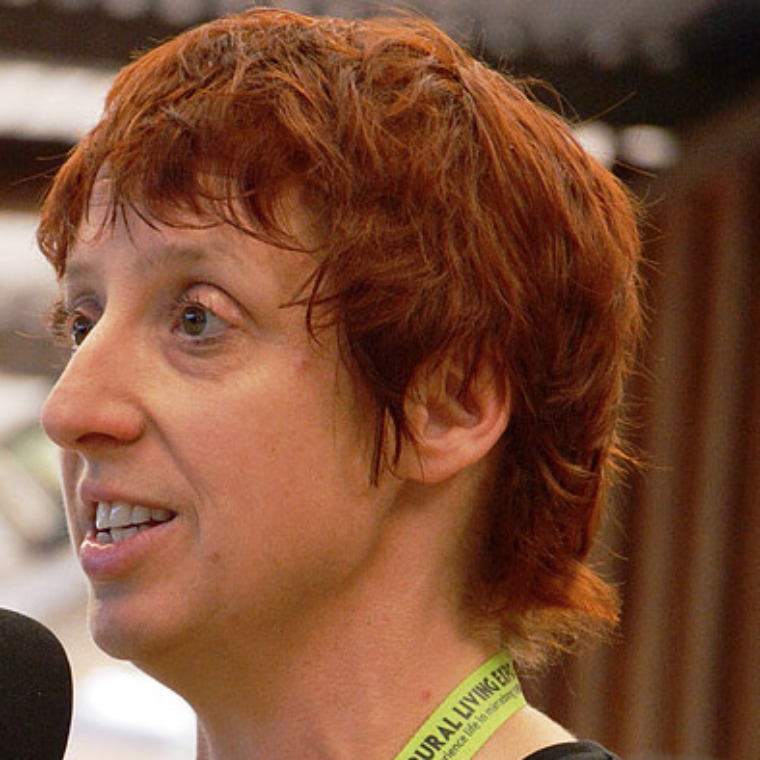 Born in Jamaica but raised in Canada by Australian parents, Shani Graham experienced self-sufficiency from an early age.

Her first passion was education and she spent most of her teaching career working with students with disabilities, before moving into educational management roles in schools.Her final principal posting was at Fremantle Primary School.

In 2006 Shani and her partner Tim realised the world could not continue on its current path so they opened The Painted Fish - short-term accommodation with a sustainability focus. Interest in the business exploded and Shani and Tim found themselves running regular Living Smart courses, gardening days and tours.

In 2008 Shani was instrumental in the creation of the Hulbert Street Sustainable Fiesta, an event to encourage community, sustainability and resilience in Perth suburbs. The Painted Fish has since closed and Shani now focuses her time on a new business venture with Tim called Ecoburbia. The couple have recently moved to a bigger property which they are transforming into multiple homes with shared facilities, complete with a veggie garden, chickens, goats and a bee hive.

Shani and Tim have become two of Perth’s most well-known “Sustainability Gurus”, partly due to the hands on and community focused nature of the work they do. As well as winning a Fremantle Chamber of Commerce award in 2011, and a West Australian Environmental award the same year, in 2012 Ecoburbia was honoured to win the Australia wide Banksia award for excellence in small business.