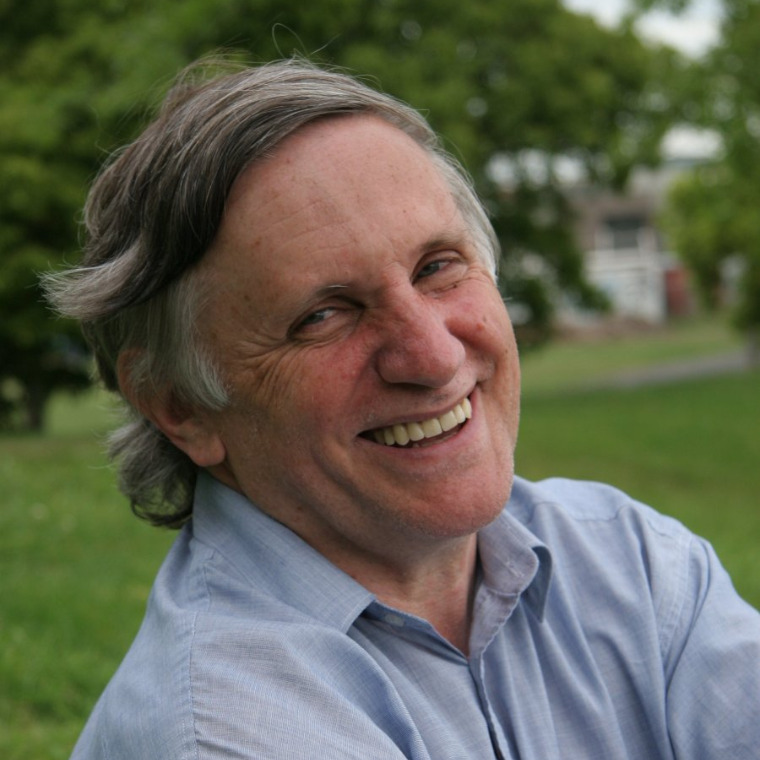 John Marsden was born in Victoria, Australia in 1950. He went to many different primary schools, and from an early age enjoyed the journeys into magical worlds that reading could provide. His teachers in Grade 4 and Grade 6 encouraged him to write, and at the age of nine he decided he wanted to become an author.

For seven years he attended The King's School Parramatta in Sydney and from there went on to the University of Sydney to study Arts/Law. However, he soon decided that a career in law looked too boring, so he dropped out and drifted around for nearly 10 years, trying different jobs, and earning just enough money to support himself.

When he was 28, he began a teaching course, which he loved from the start. Embarking on a teaching career, he also became more and more interested in writing, and in 1987 succeeded in getting his first book, "So Much to Tell You", published. A string of huge hits followed, highlighted by the Tomorrow series and Ellie chronicles. John has now sold more than 2 1/2 million books in Australia alone, but is an international best-seller, with many major awards to his credit.