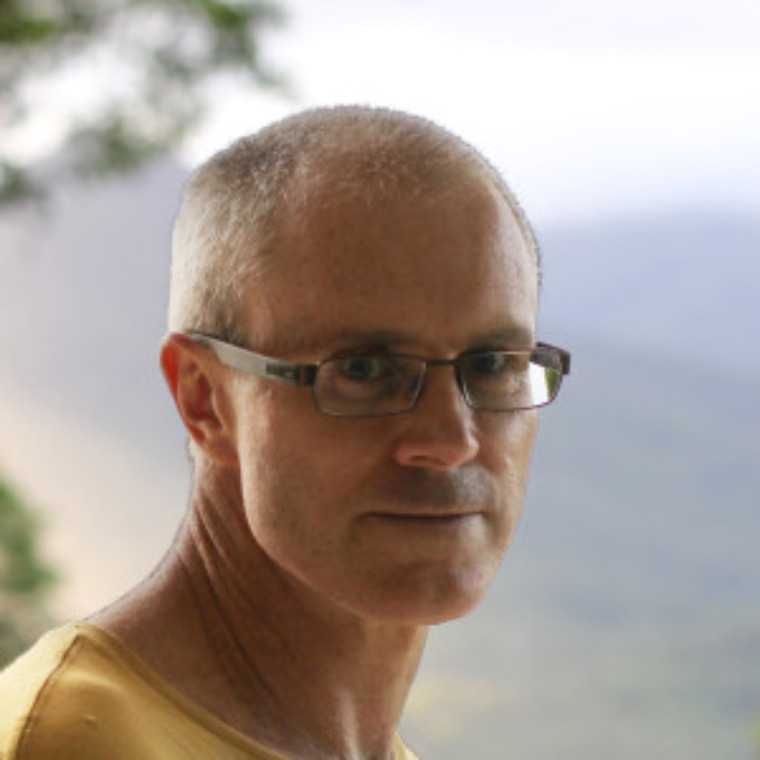 Matt Ottley was born in 1962 in the Highlands of Papua New Guinea where he spent the first twelve years of his life. His family then moved to Sydney, where he attended high school and studied painting under the artist Stan Clements.

Matt has had illustrations published in numerous books, both fiction and nonfiction. His books have continued to grow in popularity, What Faust Saw having become an international bestseller along with its sequel, Faust's Party shortlisted for the 2001 CBC Awards). Sailing Home (with Colin Thompson), a CBC Notable Book in 1997, and Mrs Millie's Painting (1997) were also extremely well received. Luke's Way of Looking released in 1999, was an Honour book in the 2000 CBC Picture Book of the Year Awards.

Matt is now established as a formidable force in the world of children's literature. His recent picture books include Hyram and B, and two collaborations with author Josie Montano, The Bubble and The Penguin. Matt's latest book, Requiem for a Beast, is an ambitious project that combines all his talents as a writer, painter and composer. He describes this as a 'multi-modal work', using the formats of graphic novel, picture book, novella and musical score. This ground breaking book was the winner of the CBCA 2008 Picture Book of the Year Awards. His latest picture book, with text by John Marsden, Home and Away, was shortlisted for the CBCA Picture Book of the Year Awards in 2009. Matt is currently working on a book with Gary Crew, The Serpent's Tale.