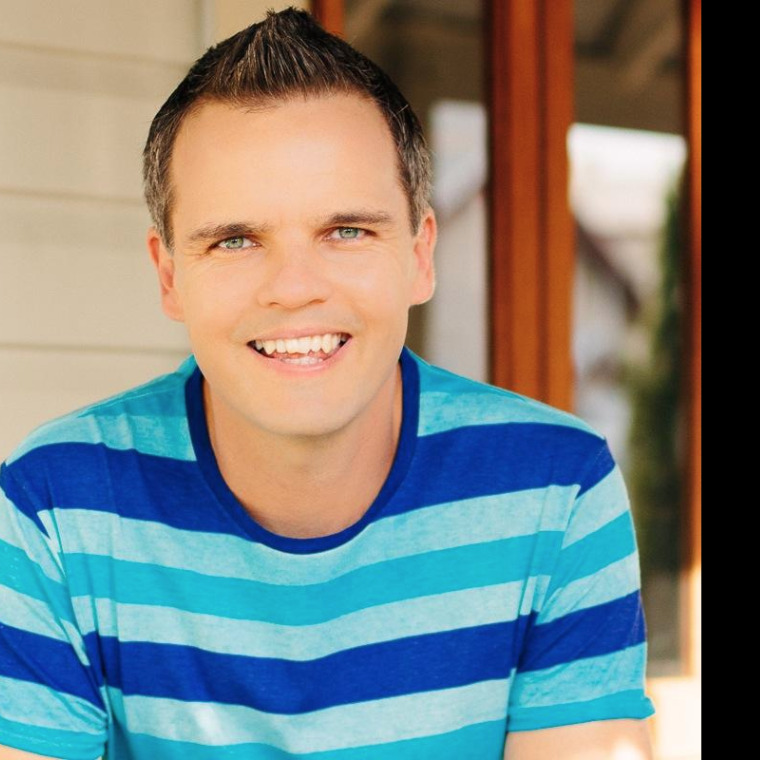 n primary school, all Tristan could do was spell. He was devastated to realise that there are no real jobs in spelling, so he had to have a go at actually doing something with the words. He has spoken them as an actor and presenter, worked them into stories as a writer and shot them as a filmmaker.

His first gig was acting in theatre while he was at school, training and staging plays at the Q Theatre in Sydney’s West. Meanwhile, he was messing with a camera, shooting horror movie scenes with friends after school and on weekends. He then worked as an actor in Channel 7’s Home and Away while completing his HSC, and for the following couple of years. Making two and a half hours of TV a week creates challenges for keeping quality up but it’s a fantastic baptism of fire for a young actor and instills a professional work ethic that he carries with him today.

With the help of others, Tristan worked up an idea for a behind-the-scenes series which sold to ITV in the UK. He wrote and presented the programme and then spent four years working in London presenting travel, adrenaline sports and movie-related stuff (ITV, The Travel Channel, Channel 4 and BBC). At the same time he was learning about filmmaking, writing and researching for TV and covering UK stories for Inside Film magazine.

Since returning to Australia, he has directed a series of short films and completed a degree focusing on Film and English from the University of New England. Tristan has also worked as an actor on a couple of films (Dust, Beneath Clouds) with Ivan Sen, as well as an interesting SBS mini-series, Remote Area Nurse.

Tristan's most recent work melds his interest in social action, filmmaking and writing fiction for kids and teens.