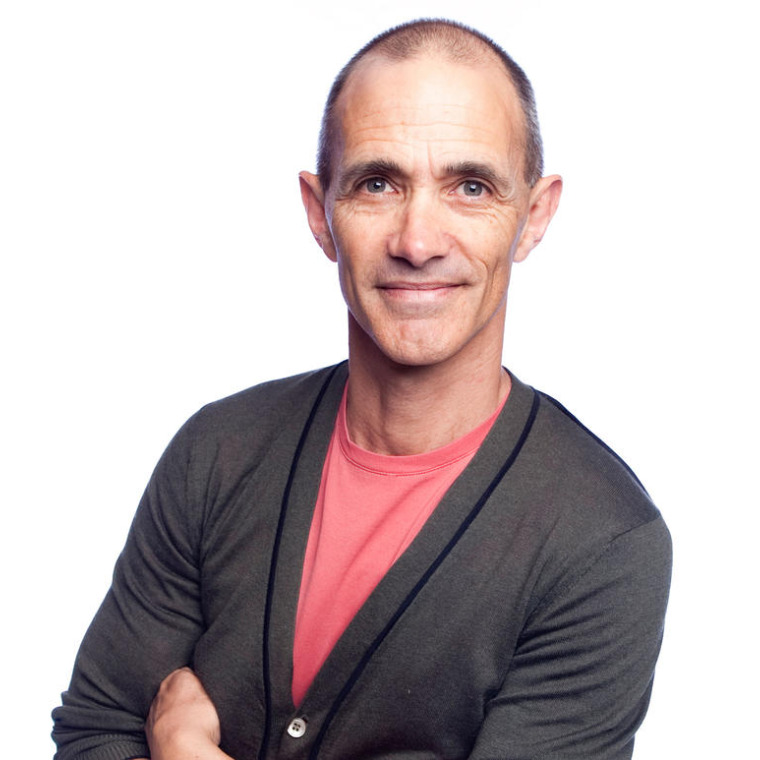 Andy Griffiths is one of Australia’s most popular children’s authors. He has written more than 25 books, including nonsense verse, short stories, comic novels and plays. Over the last 15 years Andy’s books have been New York Times bestsellers, won more than 50 children’s choice awards, been adapted as a television cartoon series and sold more than 5 million copies worldwide.

Andy is best known as the author of the much-loved Just! series and The Day My Bum Went Psycho. In 2008 he became the first Australian author to win six children’s choice awards in one year for Just Shocking!, smashing his previous record of four awards for The Bad Book in 2005.

Andy is a passionate advocate for literacy and is an ambassador for both the Indigenous Literacy Foundation—which provides books and literacy resources to remote Indigenous communities around Australia—and The Pyjama Foundation, a literacy-based mentoring program for children in foster care.