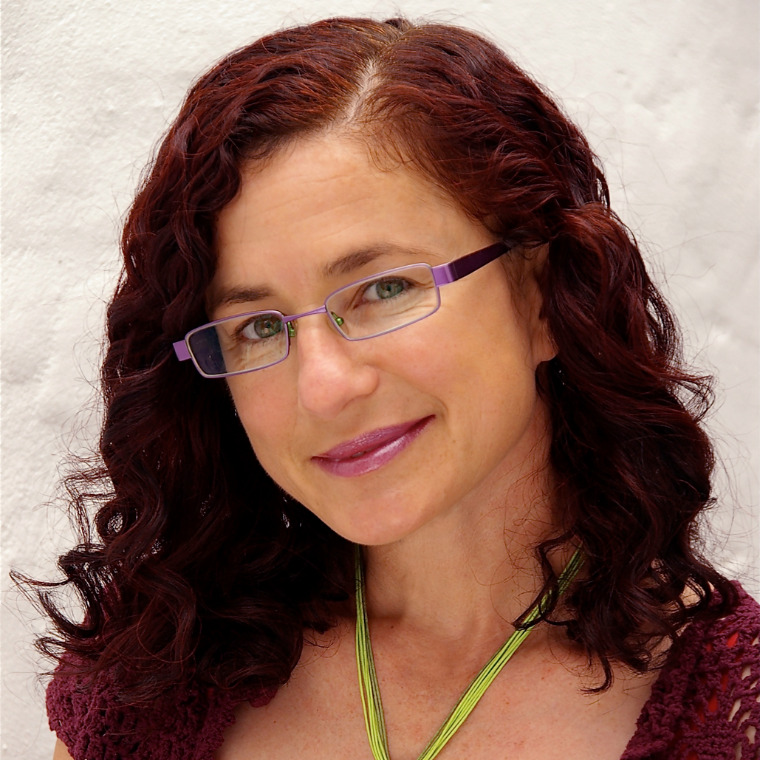 When Deb was a small child, she spent most of her time imagining she was on great adventures all over the world. When she grew older, she bought a backpack, a plane ticket and went on them for real. After 3 years she came home, completed a Bachelor of Communications at UTS, worked in children's TV for seven years before leaving to write novels about a small girl who goes on lots of adventures all over the world.

Deb has written nine Max Remy Superspy books so far with more to come. The books are: In Search of the Time and Space Machine, Spyforce Revealed, The Nightmare Vortex, The Hollywood Mission, The Amazon Experiment, Blue's Revenge, The Venice Job, Mission in Malta and The French Code. She has also completed writing the third book in the immensely popular series Jasper Zammit (Soccer Legend). This series follows the trials and tribulations of a boy called Jasper who is mad about soccer & dreams of playing in the World Cup.

When she's not writing or reading, she loves talking to kids and getting them excited about stories, books and going on their own adventures.