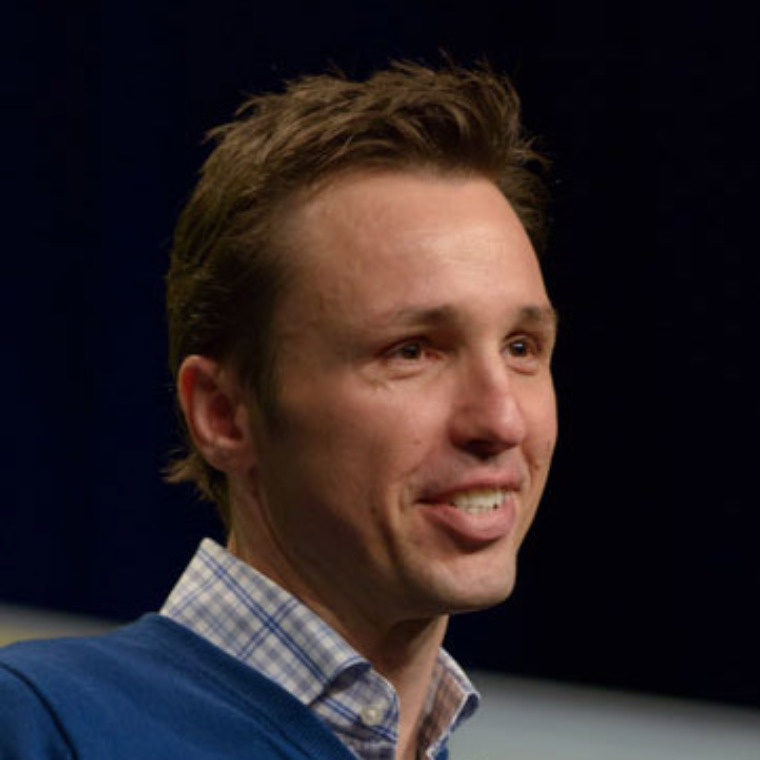 Markus Zusak was born in 1975 and is the author of five books, including the international bestseller, The Book Thief.

His first three books, The Underdog, Fighting Ruben Wolfe and When Dogs Cry, released between 1999 and 2001, were all published internationally and garnered a number of awards in Australia.

The Messenger, published in 2002, won the 2003 CBC Book of the Year Award (Older Readers) and the 2003 NSW Premier's Literary Award, (Ethel Turner Prize), as well as receiving a Printz Honour in America.

In 2005, The Book Thief was released and is now translated into thirty eight languages and has sold over eight million copies. As well as receiving awards in Australia and overseas, The Book Thief has held the number one position at Amazon.com, Amazon.co.uk and and for many weeks was number one on the New York Times bestseller list. It also reached the number one spot in Brazil, Ireland and Taiwan. It has been in the top five in the UK, Spain, Norway, Israel and Korea. The Age calls it "an original, moving, beautifully written book". The Guardian: "A novel of breathtaking scope, masterfully told". The New York Times: "Brilliant and hugely ambitious...the kind of book that can be life-changing".

Fox 2000 started production of the film version of The Book Thief at Studio Babelsberg, outside Berlin in February 2013. The film is being directed by Brian Percival, whose most recent project has been directing the Downton Abbey series. French-Canadian actress Sophie Nelisse (Monsieur Lahzar) will play the central character Liesel, and Geoffrey Rush and Emma Watson are starring as Liesel's foster parents. The release date for the film has been announced as January 17, 2014. See the link to the right to watch a trailer of the movie.

Markus is a wonderful storyteller and will bring much inspiration to the young leaders through his journey as an author.