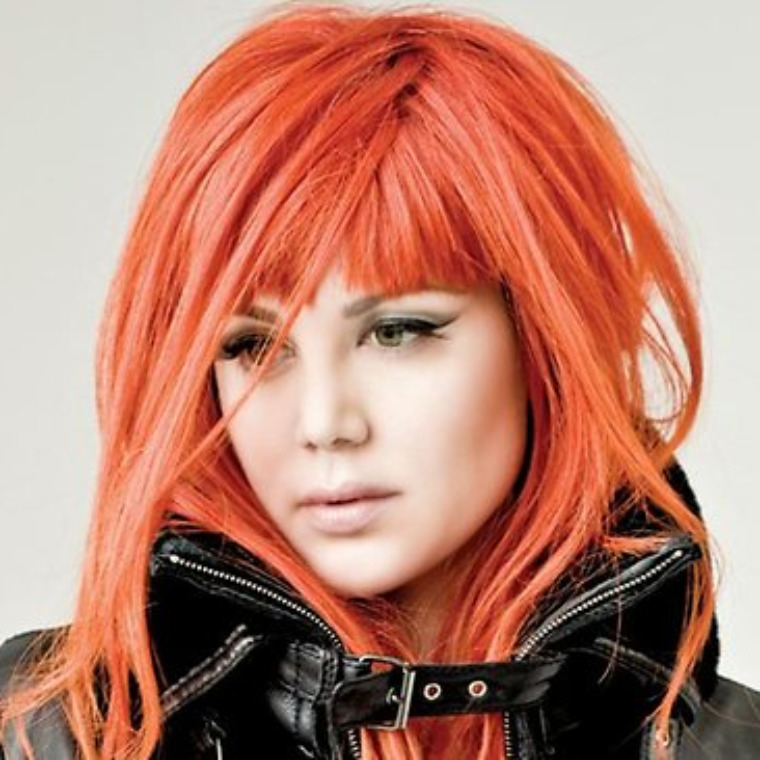 Vanessa Amorosi is an Australian singer-songwriter and recording artist. To date she has sold over 2 million albums.

Vanessa was born in Emerald, Melbourne, Australia. When Vanessa was 4, along with her younger sisters, she would go to tap, jazz and classical ballet classes, which were being run by her uncle. She attended Emerald Primary and Emerald Secondary School and at the age of 12 started to perform in shopping centers under the supervision of her family. Vanessa signed her first recording contract in 1997.

Always one of Australia’s most talented vocalists, Vanessa Amorosi’s recent open- armed embrace of new experiences and big vision has led to her creating some of her finest and most innovative work to date.

Evidenced by her latest ARIA Top 10 album ‘Hazardous’, which has been awarded Gold status in Australia and is home to singles ‘This Is Who I Am’. ‘Hazardous’ & Mr Mysterious’. First single from the album, double platinum ‘This Is Who I Am’ debuted at #1 and retained pole position for two weeks. A feat not achieved since Kylie Minogue in 2007. Most recent single, ‘Mr Mysterious’ features Multiple ARIA Award winner Seany B. Debuting at #6 on the ARIA chart the single climbed to #4 in its second week and achieved Gold status.

With eight ARIA Award nominations and one prestigious APRA Award under her belt, not to mention her most played record on Australian radio in 2008, the anthemic ‘Perfect', as well as an internationally high- profile collaboration with Hoobastank on the US act’s single “The Letter”, Amorosi is set to take the world by storm once again with her unmistakable voice and devastating talent.