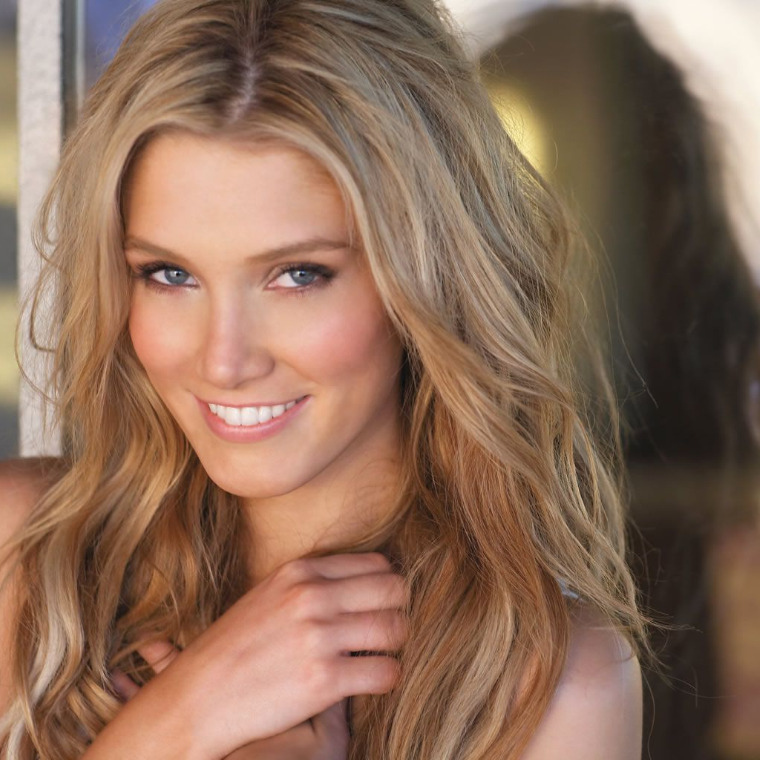 Her story is fascinating. Her chart statistics are impressive. Her music's even better. At just 26 Delta Goodrem was awarded the Artist of the Decade in Australia having sold more albums in the last ten years than any other artist in Australia both local and international artists included. Each of the album's five singles made No.1 in Australia - breaking a record held by Kylie Minogue and the Beatles - and Innocent Eyes spawned three Top 10 singles in the UK. She's also had hit albums in Japan and New Zealand, charming the globe territory by territory. It's not hard to see why: in an era of pre-fabricated as-seen-on-TV pop stars, Delta Goodrem is the real thing.

A pianist since the age of seven, Goodrem harks back to a bygone era where pop stars wrote their own songs and sang them live - as simple as that. Delta became the girl who was always on stage from as long as anyone in her family can remember. “It always just felt natural,” she says. “I remember when I went to concerts of artists I loved and I thought, ‘I can’t wait to do that’. It was never ‘I hope I get to do it,’ I always knew I’d do it. I just believed in myself. There wasn’t a plan B.”

After an accelerated life - and career - of dizzying highs and crushing lows, the Delta album saw Goodrem coming out of the dark with an album that embraces the positivity and healing power of singer/songwriter pop music. Delta has spent time writing music in Sydney, LA and Nashville and far beyond. In 2009, she took a break from writing when she was invited to tour and perform with Andrea Bocelli on dates around the US and Asia.

Now a coach on the hit Australian TV Series The Voice, Delta is helping to coach and mentor new talent.