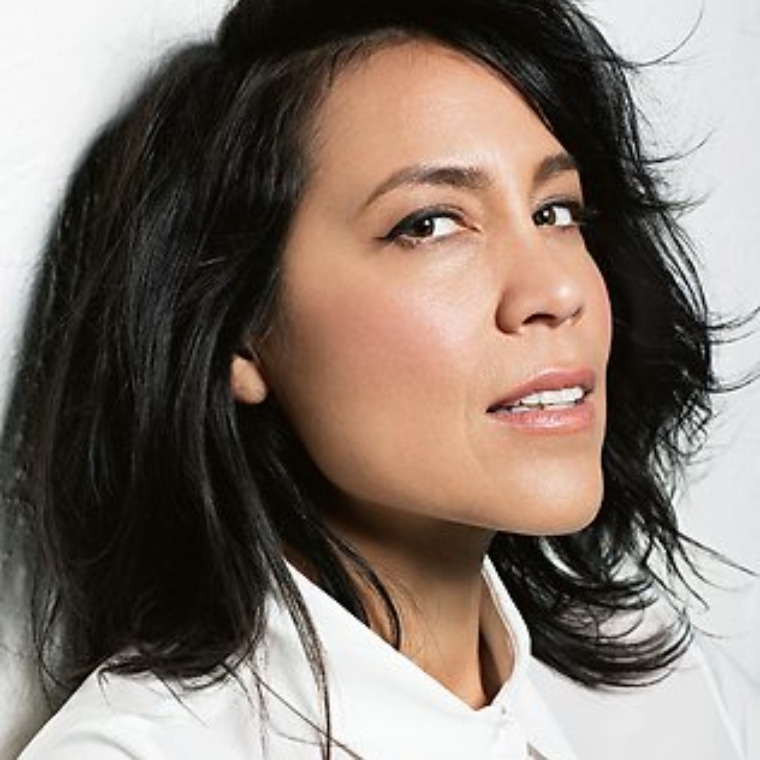 Kate Ceberano’s 17th album So Much Beauty is more than just her latest album, but also the summation of everything that has made this Australian singer exceptional in the past and makes her exceptional still. This is where she’s come to, thanks in part to where she’s been. So Much Beauty might even be the best album Kate has ever made, a remarkable consideration in a career that’s seen so much success and variety. From Kate’s point of view she wanted to build on what she had achieved with 2007’s platinum selling tributes to 80’s music Nine Lime Avenue. That album was recorded quickly with producer Richard Pleasance over three busy weeks, in between all Kate’s other professional commitments and motherhood. By contrast So Much Beauty is deliberately a relaxed in-house “lounge room” effort, recorded by Kate with her long-term front-of-house mixer, Steve and the band she’d assembled to tour Nine Lime Avenue. Also enlisted to help out on the music direction and supervision for this album was rock legend, James Black. Kate explains: “There’s this wonderful relationship between my tour manager, Ben Balfour, and my sound engineer, Steve Scanlon (co-producers) and my musicians, so we kept this really tight confidence amongst ourselves. We set the recording studio up in Steve’s home so we could feel as uninhibited and loyal to one another as you do when you’re performing live, and tried not to get too tricky with the post-production.” For material Kate once again looked around for songs from others to work her magic on. “Something I’ve earned in my many years of singing is the right to be able to interpret music and still make it entirely my own.” Listen to what she does to the Neil Diamond staple ‘Play Me’. “It’s a fantastic time to experiment. When you’ve got a great musical group and this private confidence you can tackle anything. You can hear it with Bublé, Ben Harper, anyone you’d like to mention. What you’ve got is this fantastic language amongst the players.” Kate feels she hasn’t had this since her days with the Septet at the start of her “solo” career, and later with the Ministry Of Fun. The new album is built around Kate’s own song. So Much Beauty. “I feel responsible for that part of me that’s a songwriter and doesn’t get to get out and about much these days. She was the one that was a lynchpin for me for this album. From the outset I wanted everything on the album to have reference to So Much Beauty.” While Roxy Music’s Avalon brings Kate back to that 80’s decade which means so much to her. For So Much Beauty Kate has reached back to the 70’s for Neil Diamond and Simon and Garfunkel, at the same time as bringing her vision forward in time with the inclusion of Snow Patrol’s Chasing Cars, David Gray’s Babylon, Maroon 5’s She Will Be Loved and she opens the album with K.T. Tunstall’s Suddenly I See. Tunstall is the most contemporary of the strong women of song Kate relates to with her song choices for So Much Beauty. “I made a choice early on in my career. I will walk the line. I will perform pop, but it has to be pop with a message.” We also hear Kate’s version of Madonna’s Live To Tell and the Pretenders’ I’ll Stand By You. “As a parent, this is seriously one of the most potent and moving songs I’ve had the pleasure of singing. I’ve always been a Chrissie Hynde fan. She’s iconic for me. She strikes a very deep and positive note in me, even though a lot of her work is very dark. I know what she’s trying to do. She’s trying to use her work to help others. “I remember hearing Madonna do Live To Tell in the soundtrack to ‘At Close Range’, which was a very heavy film but it was the drama of the song that was beautiful to me.” On Never Say Never, one of the three original songs on the album, Kate is joined by her ‘It Takes Two’ partner, Melbourne AFL star Russel Robertson. “I like singing with him. I wouldn’t have done it if I didn’t think he was a confident singer. I don’t like singing with non-singers generally. A show is a show, but an album is a whole work. I just loved what he did.” The album closes with Kate’s version of Bridge Over Troubled Water which concludes with a subtle but song-changing interchange between Kate and her acoustic guitar accompanist. “That’s a very Hawaiian thing to do. I found my Hawaiian roots.” On So Much Beauty Kate Ceberano has found a lot more. And so will her fans.