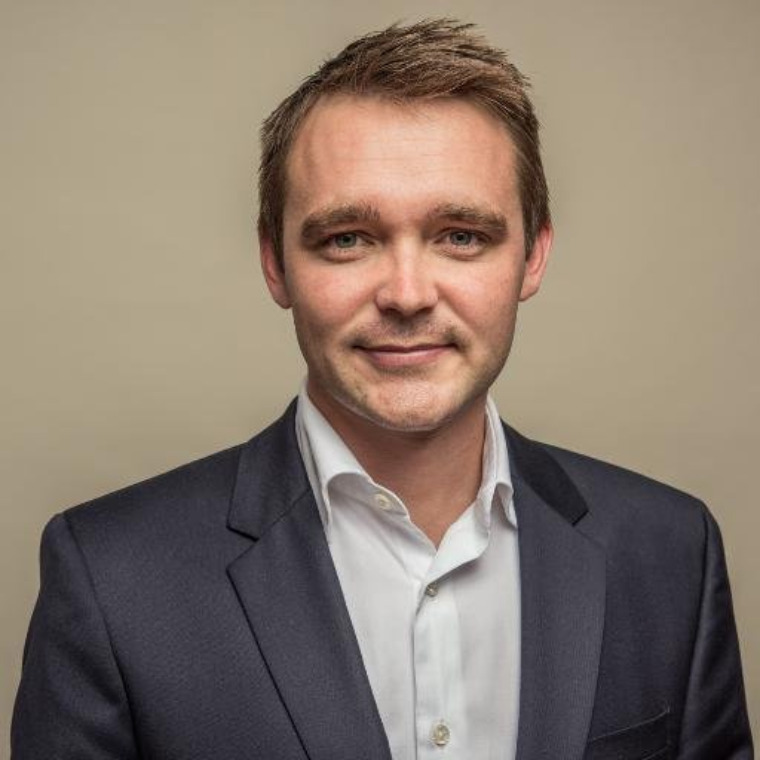 Wyatt Roy made history on August 21, 2010 when at age 20 he was elected the Federal Member for Longman, north of Brisbane, and the youngest-ever Member of Parliament (State or Commonwealth) in Australia.

He was re-elected at the September 7, 2013 poll, bolstering his former marginal hold on the seat with a five per cent swing.

As a now 23-year-old speaking out on issues shaping the future, Wyatt’s passion is infectious. He enjoys talking to people of all ages and backgrounds about how he can make a positive contribution to their lives and communities.

Wyatt embraces what he lists as the defining principles of Liberal philosophy: the right of all Australians to be free to determine how they live their life, eschewing government prescription; the knowledge that a hand up will always be better than a hand-out; the idea that equality of opportunity is the great equaliser in society, not subsidy; and the principle that if you work hard, you should be fairly rewarded, not penalised.

But it was his belief in community and grassroots delivery that motivated his entering Parliament. Wyatt’s approach to politics accentuates the value of listening to others. With an unflagging work ethic, he’s an extremely visible and active local representative.

In January last year, he was appointed Queensland’s delegate on the Coalition’s Online Safety Working Group: as a member of Generation Y, he felt obligated to seek a deeper understanding of the perils of social media. The group conducted forums across Australia and has created a plan to up-skill students, teachers, parents and carers on strategies to combat cyber-bullying, on-line predatory behaviour and age-inappropriate web content.

Wyatt’s family were some of the original farming and fishing pioneers on the Pumicestone Passage, south of the Sunshine Coast – Roys Road is a well-known local street. After growing up and working on the family’s strawberry farm, he moved to Melbourne to study a Bachelor of International Relations at La Trobe University. He later transferred his degree to the University of Queensland.