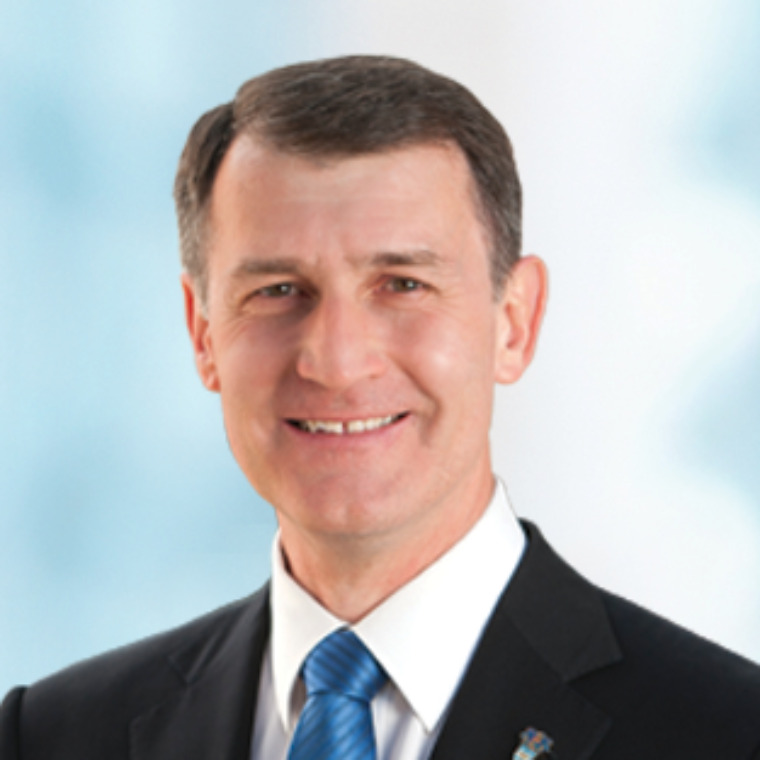 His appointment continues a long record of service to Brisbane and the local community, including three years as Deputy Mayor and 26 years as a local councillor of Brisbane’s south side.

In addition to his service as Lord Mayor and Deputy Mayor, Graham has been Chairman of Finance, Chairman of Works, Chairman of Transport and Major Projects and Chairman of Infrastructure, with additional responsibilities for International Relations and Multicultural Affairs.

In these roles Graham has been responsible for delivering a number of landmark programs and projects for the city, including:

• the Road Action Program, which fast-tracks 15 years’ worth of urgent road works into just four years

Graham grew up in Doomben on Brisbane’s north side and lives at Eight Mile Plains with his wife, Anne, and three daughters – Sarah, Elizabeth and Charlotte.

Graham has a background in the banking and government sectors and is a Graduate of the Australian Institute of Company Directors.

As Lord Mayor of Brisbane, Graham Quirk has a clear vision for the city’s future and is working to deliver more for the people of Brisbane.