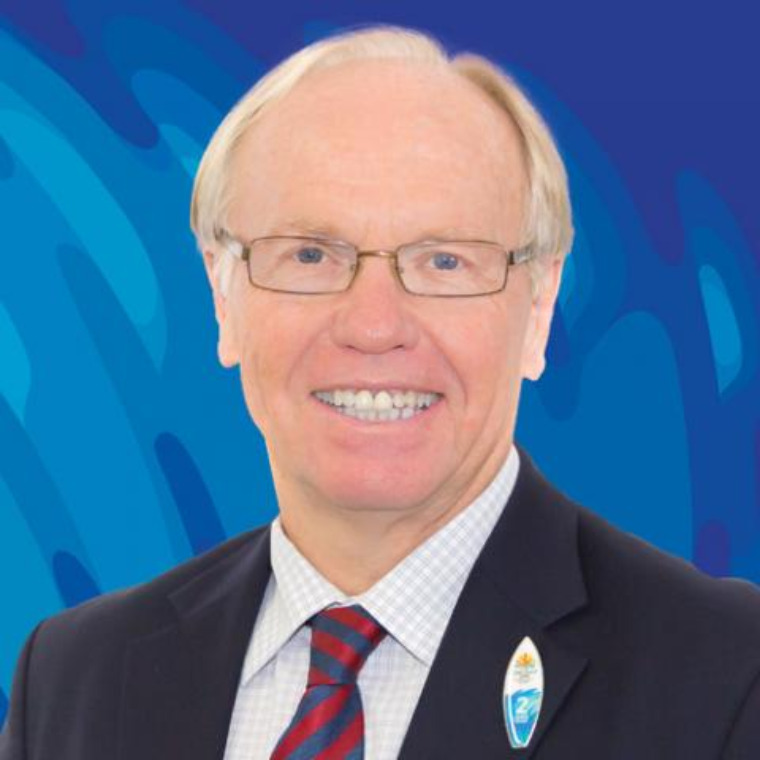 Peter Beattie was born in 1952, the youngest of seven children and brought up by his grandmother in Atherton, nearly 2000 kilometres north of Brisbane.

During his youth, he was a scout, a keen sportsman,school captain and dux of Atherton State High School. It was there that he met Heather, the childhood sweetheart to whom he is still happily married. Peter and Heather have three children.

He first became politically active in his University days after being crash tackled by the police at an anti-Springbok rally in 1971. Active in the Queensland Labor Reform process, he became State Secretary in 1981 following Federal intervention in the Queensland Branch, a position he held until 1988. It is an understatement to describe Beattie as a self-publicist, and he was often criticised while State Secretary for getting greater publicity than the party leader.

Peter was censured by the Labor Party in 1987 after having un-authorised talks with Joh Bjelke-Petersen as Joh tried desperately to hang on to office after the revolt of his backbench.

Overlooked for the ministry in the first two terms of the Goss Government, he was appointed Health Minister after the 1995 election, becoming Labor Leader in Opposition after the formation of the Borbidge Government in February 1996, and Premier after the 1998 election.

Peter considers his proudest achievement was making Queensland a hi-tech powerhouse through his Smart State strategy.

He resigned as Premier and from politics in Sept 2007.