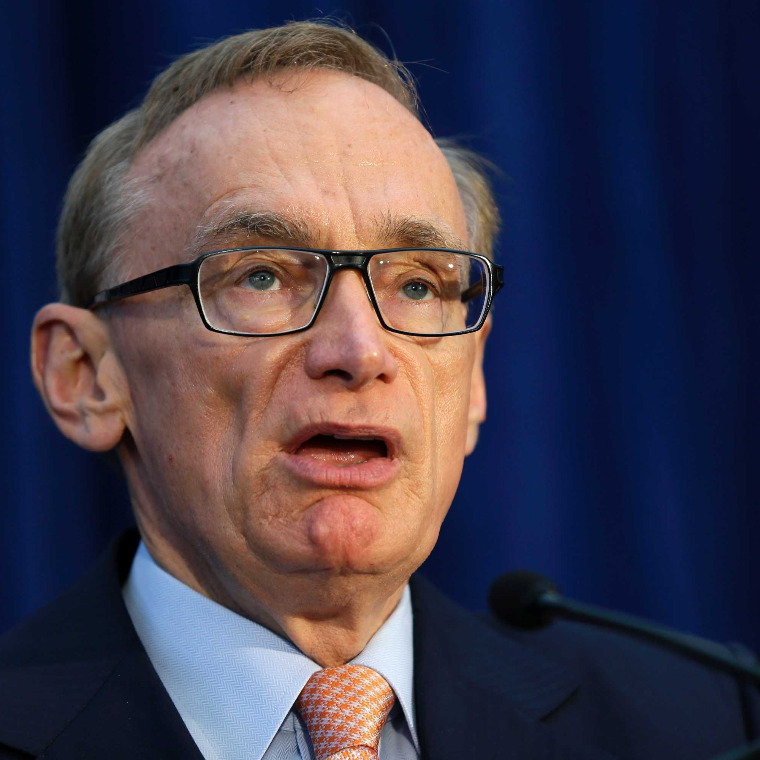 Bob Carr is the longest continuously serving Premier in New South Wales history. He served as Leader of the Opposition from 1988 until his election as Premier in March 1995. He was re-elected in 1999 and again in March 2003 securing an historic third four-year term. He retired from politics in 2005 after over 10 years as Premier. During these 10 years the State Government set new records for spending on infrastructure, became the first government in the State’s history to retire debt, hosted the world’s best Olympics in 2000 and achieved the nation’s best school literacy levels. Forbes magazine called Bob Carr a “dragon slayer” for his landmark tort law reforms. As Premier he introduced the world’s first carbon trading scheme and curbed the clearing of native vegetation as anti-greenhouse measures. He was a member of the International Task Force on Climate Change convened by Tony Blair, and was made a life member of the Wilderness Society in 2003. He has also received the World Conservation Union International Parks Merit Award for creating 350 new national parks. Bob Carr has received the Fulbright Distinguished Fellow Award Scholarship. He has served as Honorary Scholar of the Australian American Leadership Dialogue. He is the author of Thoughtlines (2002), What Australia Means to Me (2003), and My Reading Life (2008). His next book, Diary of a Foreign Minister will be launched in May. In March 2012 he was designated by Prime Minister Julia Gillard as Australia’s Foreign Minister, elected to the Australian Senate to fill a casual Senate vacancy and sworn in to the Senate and Cabinet on March 13, 2012. As Foreign Minister, Bob Carr worked to foster stronger relations between Australia and the Asia-Pacific, campaigned for the passage of a global Arms Trade Treaty and led the final stages of Australia’s successful bid for Australia’s seat on the UN Security Council as a non-permanent member. His plan for a Syrian medical pact was backed by the G20. Following his resignation from the Senate on October 23, 2013, he joined the Sydney Southeast Asia Centre at the University of Sydney as a Professorial Fellow. He also took up a position as Adjunct Professor in the Faculty of Arts and Social Sciences at the University of New South Wales.